Factors to Consider When Buying a Mechanical Keyboard

The Ultimate Guide How to Use Custom Body Pillow Cases

Unintended Pregnancy in Adolescents and The Reasons For Increases in pregnancy

Sexual Activity Is Initiated Much Earlier

A 1990 survey on Youth Risk Behavior revealed that those adolescent girls who end up pregnant had become involved in sexual activity much earlier. The number of kids who responded to the survey and revealed that they had been having sexual intercourse for some time, including within the 3 months before responding to the survey, increased based on whether they were in the 9th, 10th, 11th or 12th grade. The older the students were the more sexual activity in which they were involved.

Parents, educators, social workers, religious leaders, concerned adults and politicians all have different opinions on how to prevent unwanted adolescent pregnancy. But it’s near impossible to get them to come to a consensus on the best solution and how to begin implementing it effectively. One of the obstacles that stands in the way of these well-meaning people coming to a consensus is a pretty contentious one. It has to do with the moral issue involved with premarital sex. In order to be able to truly help adolescents address the issue of preventing unwanted adolescent pregnancy, adults need to move past the issue of morality and focus on saving children. Both the young and the unborn.

Sex education programs should be primarily focused on two areas. One of them is to give adolescents the tools that they need to be able to withstand peer pressure and be able to postpone becoming involved in having sexual intercourse at too young an age. Another role that sex education programs can play is to promote sexually transmitted disease awareness. This will help adolescents who are sexually active recognize the signs that they are infected with a sexually transmitted disease and should get medical treatment immediately. It should also teach them they have a responsibility to tell anyone who they may have infected that they have a STD.

Lots Of Teens Are Having Sexual Intercourse

Research has shown that among unmarried 15 to 19 year olds, 50% of women and 60% of men have engaged in sexual intercourse. Plus, 25% of girls have at least one pregnancy by

the time they are 18 years old. One out of five girls who have had a teenage pregnancy will become pregnant again within a year. Sadly, of the millions of women in the United States who decide to abort an unwanted pregnancy each year, one out of four of them are under the age of 20. That means more than 500,000 American teenagers subject their bodies and their minds to the pain of abortions each and every year.

There are two very serious negative consequence teenage girls who get pregnant and give birth are forced to face. One is that teenage girls who give birth to a child have a much greater likelihood of both the mother and the child suffering health complications that have the potential to negatively impact them for the rest of their lives. A second negative consequence of having a child while still a teenager is that it forces local, state and federal government agencies to spend a great deal of money to take care of the mother and the child. In 1990, social, welfare and health services for teenagers forced the government to spend over $25 billion.

In the U.S., about 33% of states, as well as one in five big school districts don’t encourage or require pregnancy prevention to be taught. Sex education programs have had some success. Plus, evidence shows sex education doesn’t lead to earlier sexual activity. 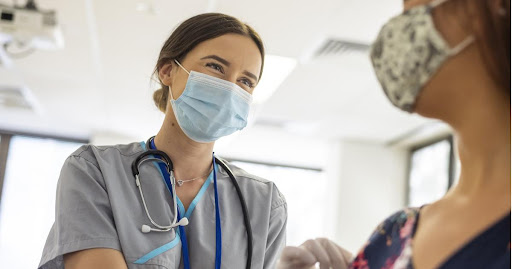 The rise of digital healthcare is transforming the way medical practices operate. Virtual Medical Office Assistants (VMOAs) are one of the most innovative additions to the industry, enabling physicians and patients to receive timely and effective care without leaving their homes. VMOAs use artificial intelligence (AI) technology to streamline operations and enhance patient experiences. VMOAs […] 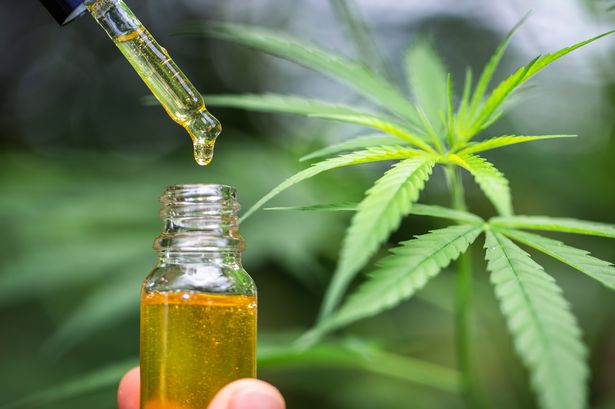 Cannabichromene (CBD) is a substance found in hemp with many beneficial properties for the skin. For example, it is a naturally occurring antioxidant that protects the body from free radicals and helps fight bacteria and fungi. In addition, it is recycled as a dermo-cosmetic agent. Lastly, it has anti-inflammatory and antibacterial properties, which are important […] 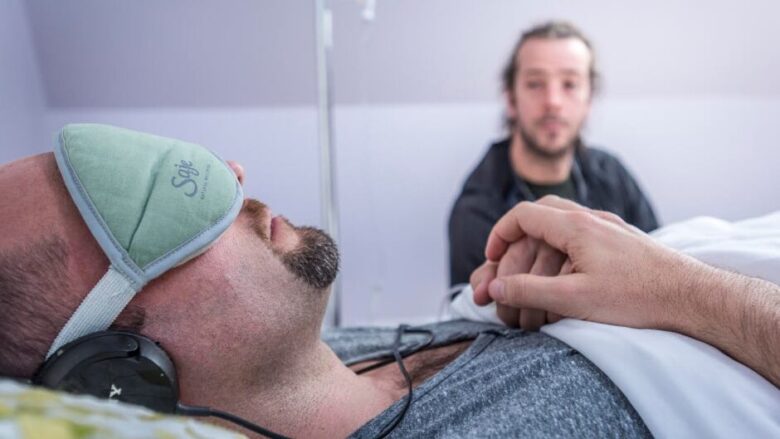 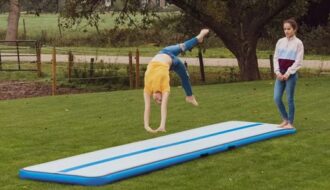 Preparing For Your Ayahuasca Retreat: A Few Beginner’s Tips 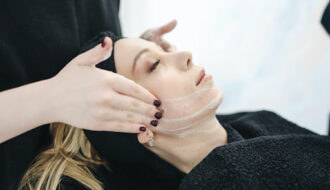 Do You Know What Your Dermatologist Can Do for Your Skin?